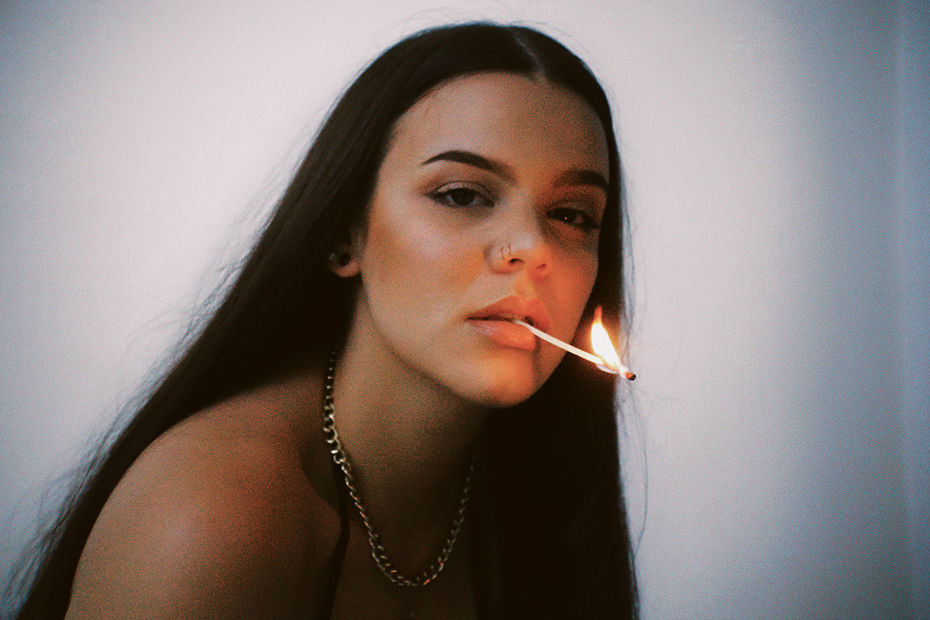 Sweet, sour, pretty and brash...  all at the same time it's the best way to describe Toowoomba-based artist CLOE TERARE.

Coming out late in 2021 with only her third single 'Scotty (Beam Me Up)', a genre bouncing pop number, Cloe grabbed the attention of Triple J Unearthed, Spotify and landed in TikToks 'Emerging Artist' playlist.

'Scotty (Beam Me Up)' laid the groundwork for Cloe's next release 'Take The Crown', which came out hammering.  The halloween inspired, trap record had its ‘First Play’ on Triple J Unearthed before going onto sit pretty on four Spotify, two Apple Music playlist, as well as earning itself a spin on The New Australia w/Briggs.

It wet the appetite of JJJ Unearthed Presenter Claire Mooney who said of her EP title 'Burn Book 2018-2021' when she heard it, 'This EP title alone feels iconic'.

In January 2022 Cloe uploaded 'Cadillac' to Unearthed, a country inspired bop written about her grandfather's Cadillac.  The track was instantly picked up by JJJ and received a full add 3 weeks after first being uploaded.  Cloe went on to be a Triple J’s Unearthed Feature Artist and was first the Feature Artist on The Music.com for 2022.

The Beamish Brothers featuring Jude York (as seen on Eurovision)