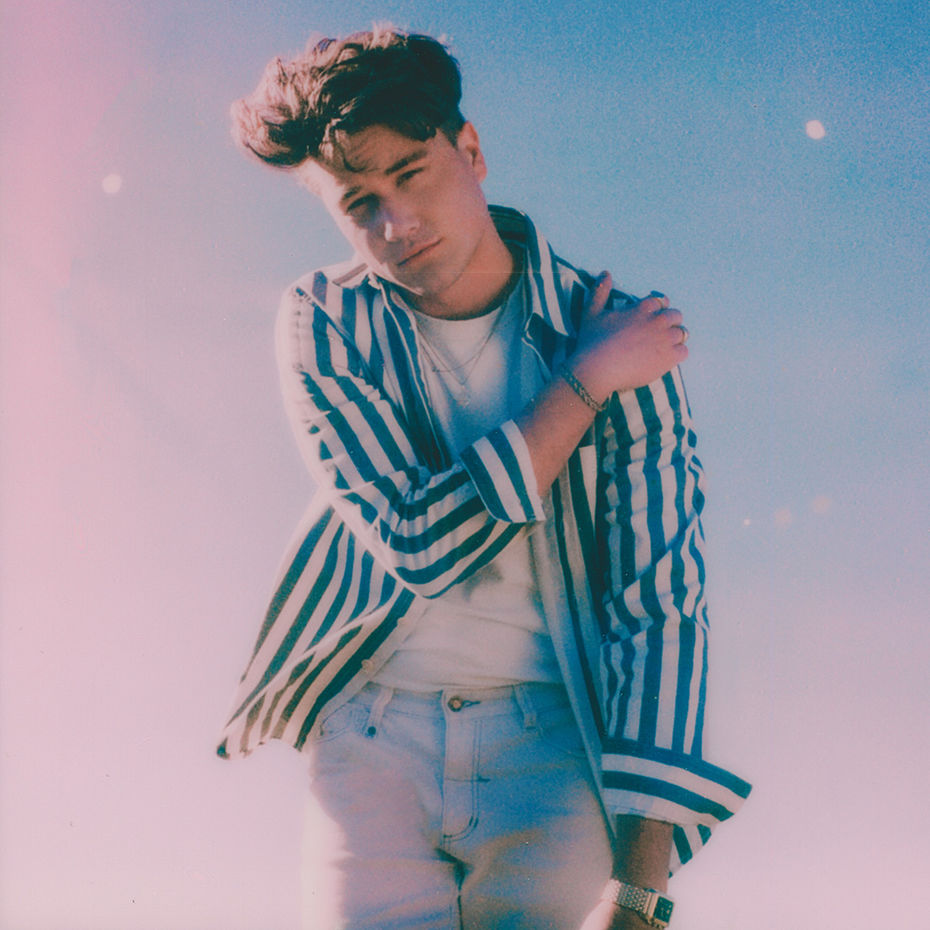 Support to Tia Gostelow is Mason Watts - making his mark on the Australian music scene.

“For me, it’s the only thing, it’s all I’ve ever wanted to do in life. Nothing else has ever really captured my passion in the same way as music.” Mason Watts

‘Recovery’ is the debut single from one of Australia’s most promising new artists, Mason Watts, co-written with Edd Holloway.  What you see is what you get with this 20-year-old – passionate, talented and extremely driven – with a splash of cheeky confidence reflected in his combination of youth and experience.

Edd Holloway (whose worldwide success includes producing with Dean Lewis and Lewis Capaldi) says, “I first worked with Mason after hearing a demo he’d written back home in Australia and his voice immediately stuck out to me. There was some rawness in his performance that I loved”.

Then one of Australia's most exciting new musicians, Tia Gostelow takes the stage.