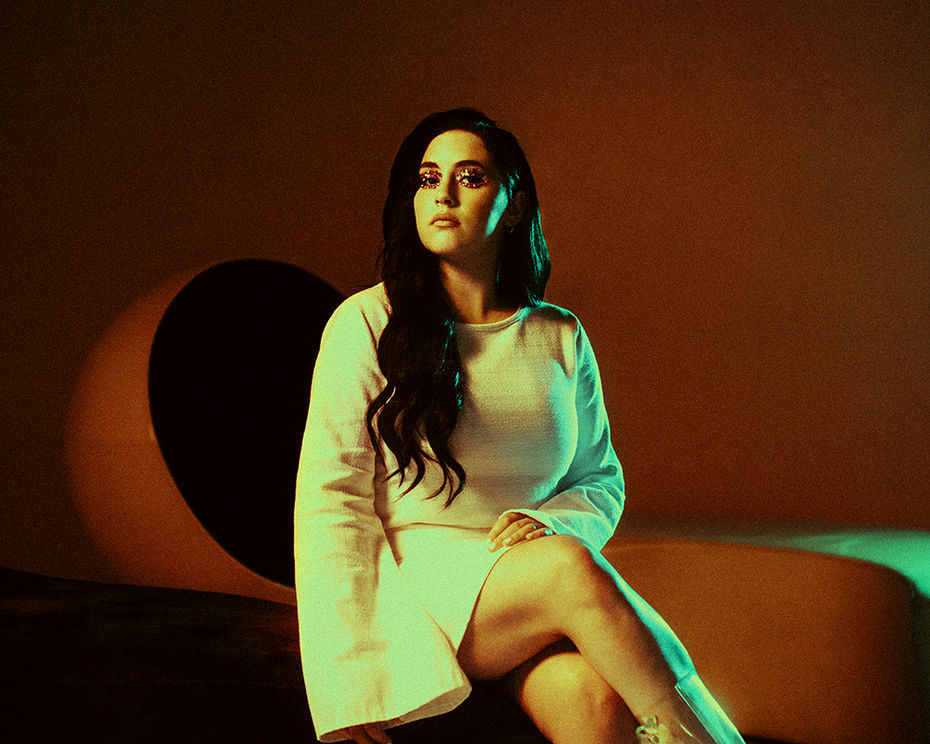 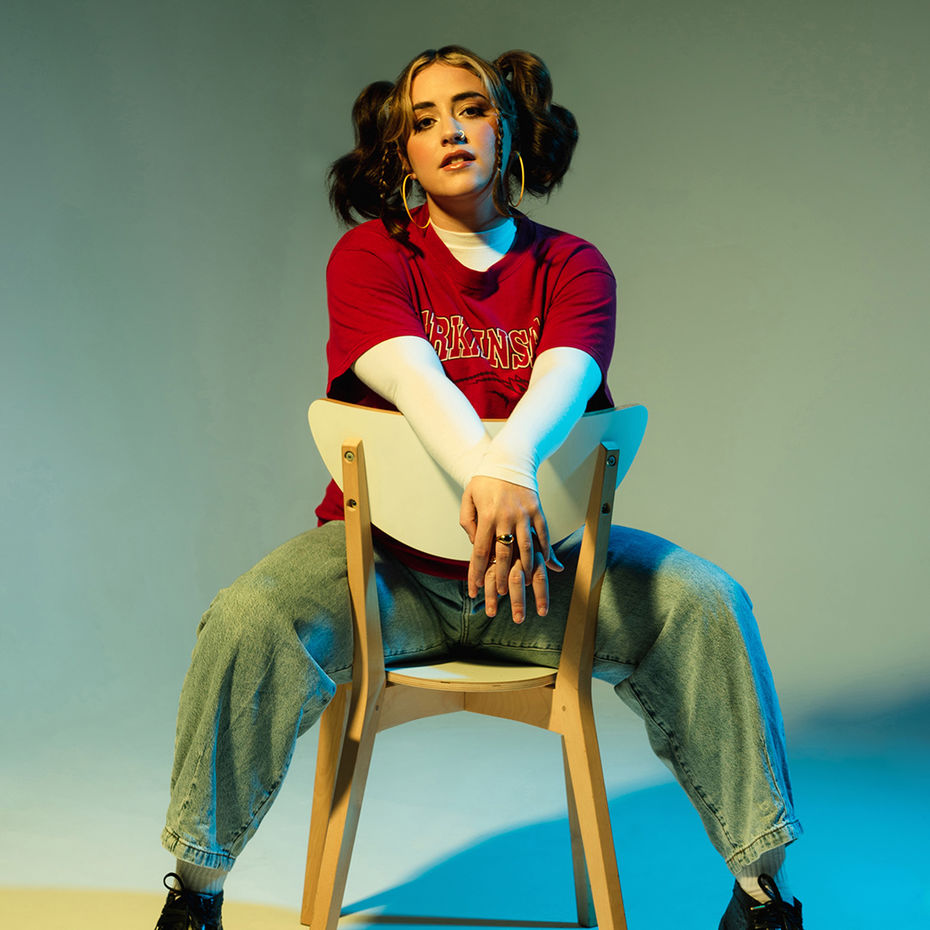 The Beamish Brothers featuring Jude York (as soon on Eurovision)